Cinnamon Biscuits are lightly sweetened biscuits infused with cinnamon flavor and topped with a light crust of cinnamon and sugar. Delicious all on their own, but incredible with a smear of honey butter.  These are great for breakfast or as a compliment to dinner.  If you are looking for great bread recipes, make sure to try my homemade no yeast breadsticks or my Amish potato dinner rolls.

Flaky, buttery biscuits are a breakfast favorite around here. BUT have you ever had a sweet biscuit? Give these cinnamon biscuits with honey butter a try and they will become your breakfast favorite.  Served up with a glorious batch of honey butter and breakfast will never be the same.  It is kind of hard to describe, but, have you ever been to one of those restaurants where they slap a bowl of bread on the table and a tin of butter?  You take your bread and smear on a healthy slab of butter and take a bite and are instantly transported into some sort of euphoria because the butter is sweet and you just broke all the rules and had dessert before supper.  Have you?  This is what you can expect.  You will honestly think you are biting into a soft, fresh from the oven cinnamon and sugar donut.  The flavor is so delicious, but do not be fooled, these biscuits are not fried!!

Since these babies are covered in cinnamon and sugar, obviously my kids love them.  They are a really nice alternative to regular biscuits.  You can use them as a pre-dinner appetizer, a snack, or with breakfast.  We love them with a cup of coffee in the morning.

How To Make Cinnamon Biscuits

One of the best things about this recipe is how easy it is to prepare.  You will mix the dry ingredients with the wet to create a dough and then add a sweet sugar coated topping.  To do this, start with a large bowl to combine the dry ingredients.  Add the flour, baking powder, sugar, salt, and cinnamon, and stir to combine it all.  Using a fork or a pastry blender, cut in the pads of butter until the mixture becomes crumbly.  Pour in the milk and continue stirring until a dough forms.  Transfer the dough to a floured surface and start to form about a 7-inch disc of dough.  Once you have that prepared, grab a round cutter and cut out your biscuit shapes.  Transfer the cut out biscuits to a prepared baking dish.  You can bring together any leftover dough to form a couple more biscuits.

For the sugar-coated topping, grab a small bowl and combine the sugar and the cinnamon.  Sprinkle the entire mixture over the top of the biscuits and pop the dish into the preheated oven for about 14-16 minutes, or until the cinnamon biscuits start to turn a golden brown.  While the biscuits are cooking, prepare the honey butter by combining butter with honey.

This dish is best served up hot and fresh right out of the oven! 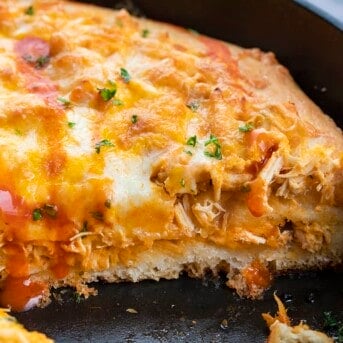 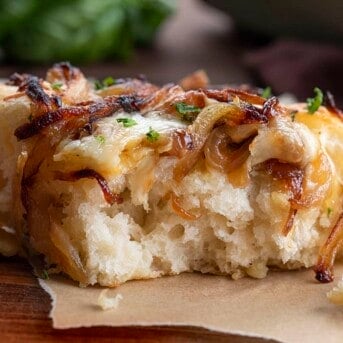 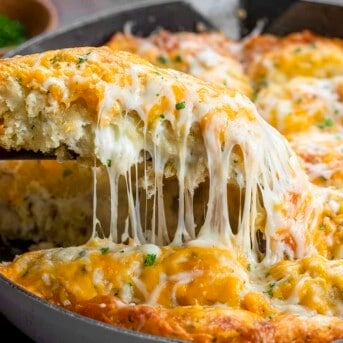 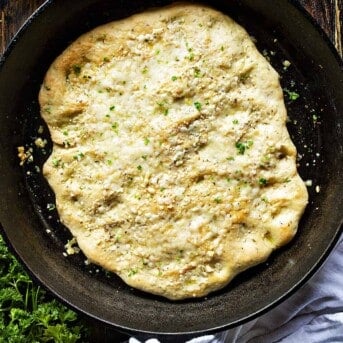 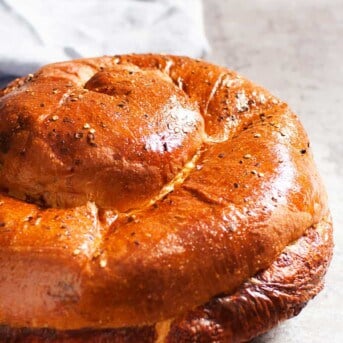 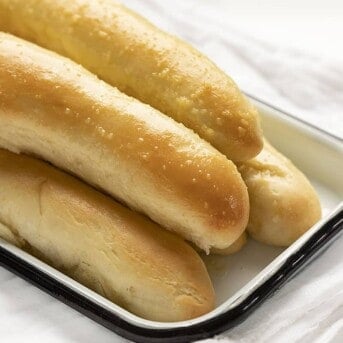 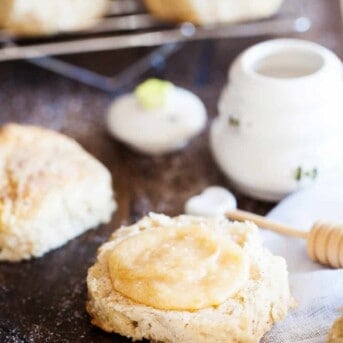 Prep Time 15 mins
Cook Time 16 mins
Total Time 31 mins
Cinnamon Biscuits are lightly sweetened biscuits infused with cinnamon flavor and topped with a light crust of cinnamon and sugar. Delicious all on their own, but incredible with a smear of honey butter.
SaveSaved! Print Rate Comment 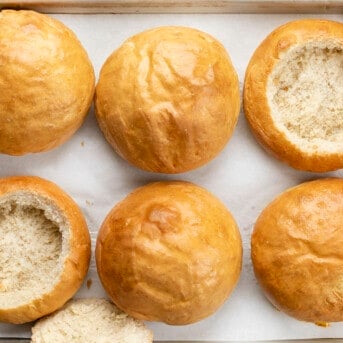 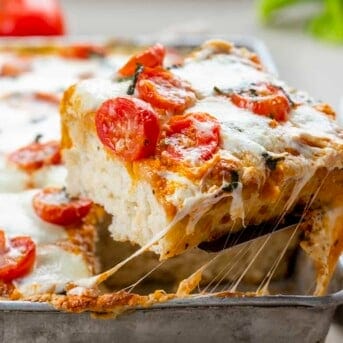 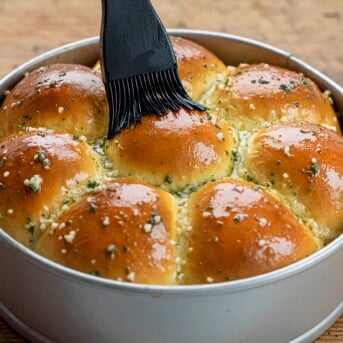 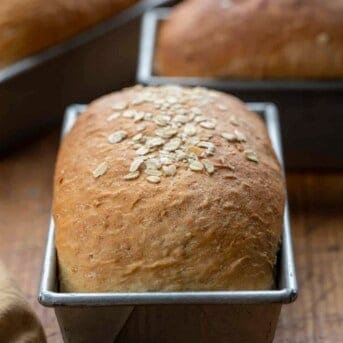