It’s Day Four of our Daily Activity Challenges! Yesterday’s Floating Pots O’ Gold was a success, and the kids actually stuck around to make a few more aluminum boats! This next game is a fun one, so get as many people as you can to play.

The second activity is a game that can be played by anyone who can write the numbers 1-100.  A group of three or more is needed for this game, and be warned…it can get a little loud! But, it will also bring smiles and laughter.

Object of the Activity: To be the first player to write all the numbers, 1-100, by ones.

Here is a little video on how to do it! 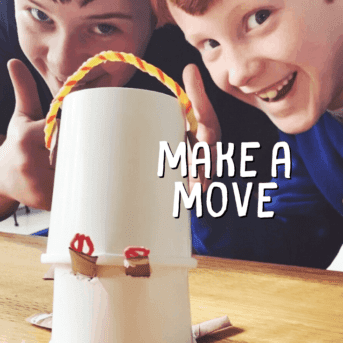 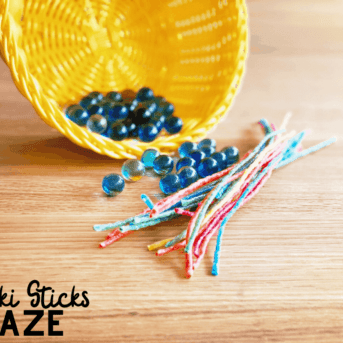 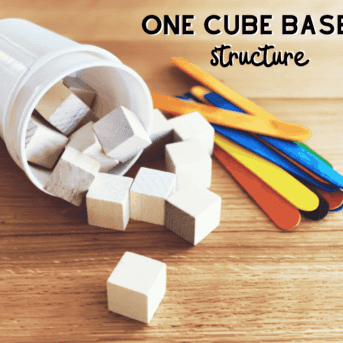 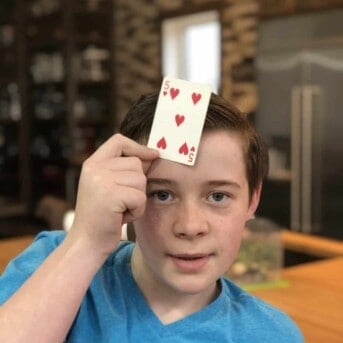