Esquites, or Mexican Street Corn, is a must-have dish when visiting Mexico and has been popularized here in the USA as well. Authentic esquites is prepared with white Mexican corn, elote blanco, not sweet corn. I have a variation of Esquites here. This soup uses many of the same flavors of the side dish, but in a creamy soup. 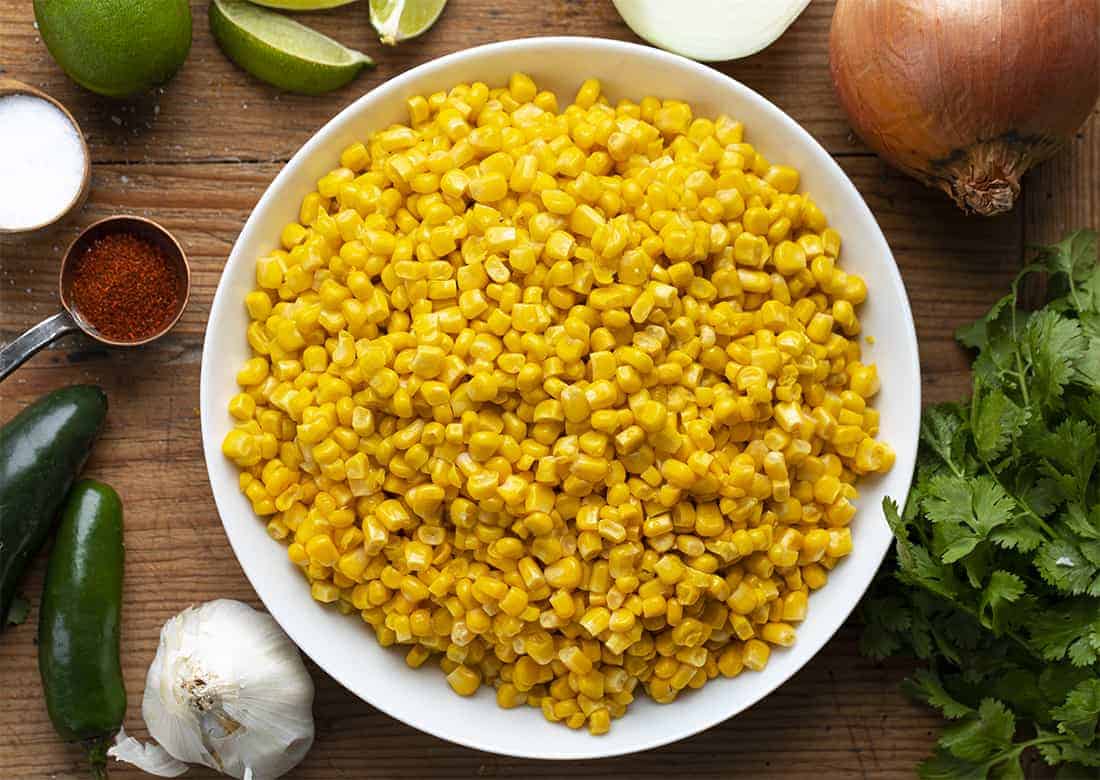 This soup is a delicious soup that can be enjoyed as a light lunch, a starter, or even a meal with some added chicken. But, first, we have to get it made! To get started, heat up the oil in a heavy-bottomed pot over medium-high heat. Cook the onions and jalapeno peppers until the onions are translucent. Remember to save some seeded and diced jalapeno peppers for garnish.

Next, add the drained canned corn to the pot. Cook the corn for 15-20 minutes, or until it’s a golden brown. Add the garlic and cilantro, cooking for another minute. Reduce the heat to low as you finish making the soup.

How to Make Esquites Soup

To finish making the esquites soup, carefully remove half the corn mixture into a separate bowl and set it aside. To the other half of the corn mixture remaining in the pot, add the chicken broth and the Cotija cheese. Use an immersion blender to blend these ingredients until nice and smooth.

After the mixture is smooth, pour the corn mixture that was set aside into the pot (still over low heat). Stir to combine. And finally, stir in the heavy cream, lime juice, chili powder, salt, and pepper. Serve warm, topped with additional cilantro, jalapeno peppers, cheese, pico de gallo, and sour cream.

Can I Make this Soup without an Immersion Blender?

After step 4, remove the pot of the corn mixture from the heat. Let it cool for a few minutes. After it has cooled a bit, pour half of the corn mixture into a blender. To the blender, add the chicken broth and cheese. Blend these ingredients until smooth. Pour this back into the pot. Place the pot over low heat and finish the soup by stirring in the cream, lime juice, chili powder, salt, and pepper. 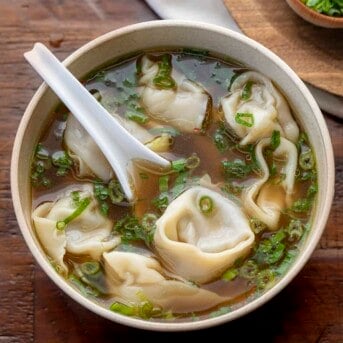 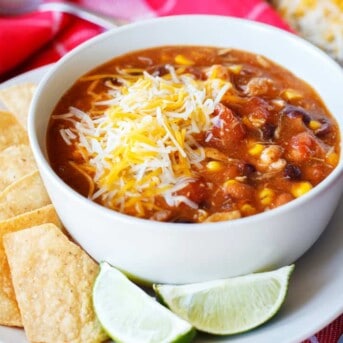 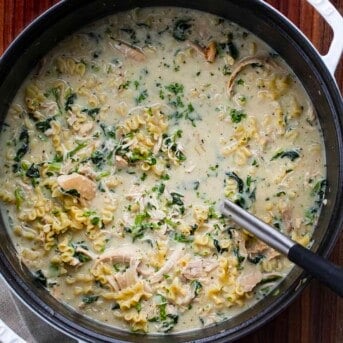 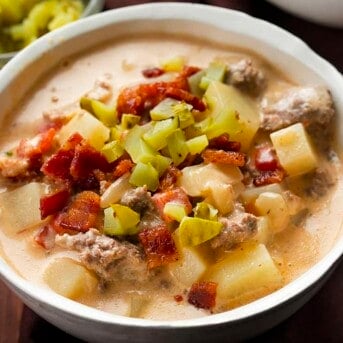 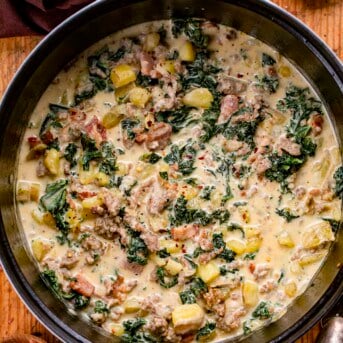 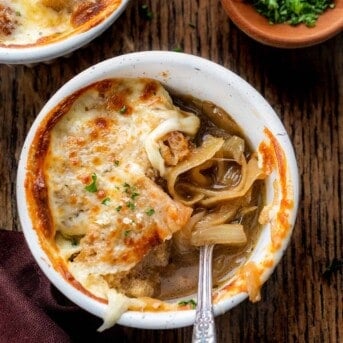 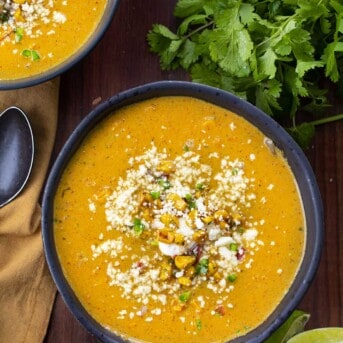 Categorized in: Dinner, Side Dish, Soups 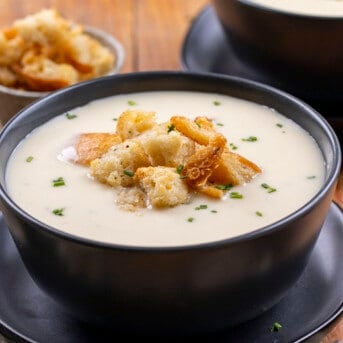 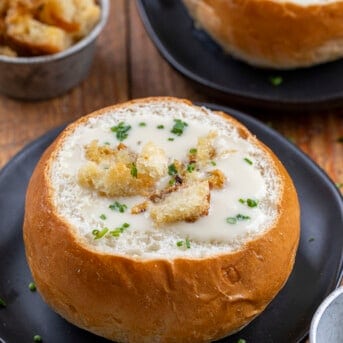 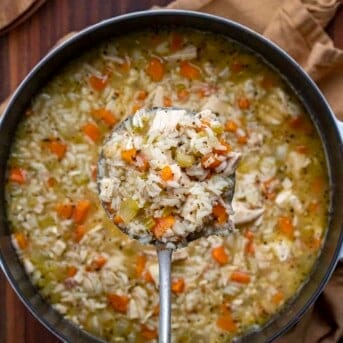 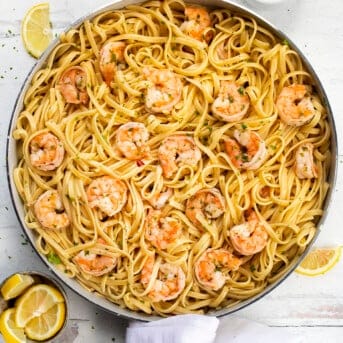