The ribs cook slowly in the oven to yield some of the most tender meat you will ever taste. The gravy is made from the meat’s drippings, producing an incredibly savory, smooth, and thick sauce that you will basically be drinking.  No kidding, you will want to lick the plate.  Go for it, no judgment here!

I was first introduced to this recipe by a homesteading friend who did the long and slow version. She butchered her own meat, grew her own herbs, and even made her own tomato paste! Her family has lived on their homestead for 30-plus years and has mostly lived off the land.  I want to be like her someday! She said that this recipe brought in neighbors from miles and miles away and the best memories were made when sharing this dish.

We’ve enjoyed these beef short ribs and gravy with mashed potatoes, rice, and even sandwiched between rolls!

The trick to making this short ribs recipe amazing is that we braise the meat to perfection. The true beauty behind this process is that it takes a less-tender cut of meat (short ribs in this case) and turns it into a fork-tender dish. The key is to brown the beef short ribs to a perfect golden brown and then slow cook them in liquid over low heat for several hours. I know you will be tempted, but don’t lift the lid while the meat is cooking. This releases precious heat and moisture and can elongate the cooking process.

A lot of people ask if this can be made in the slow cooker.  The answer is yes, slow cooker beef ribs are cooked in nearly the same process.  You can actually let it sit even longer in a slow cooker.  I prefer the stovetop method, but that is just me. 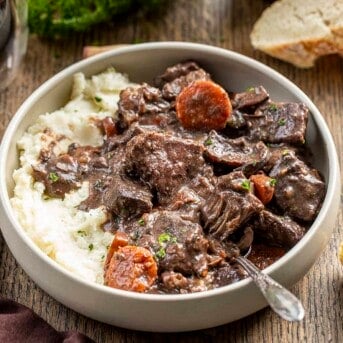 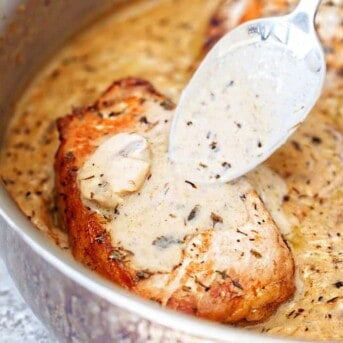 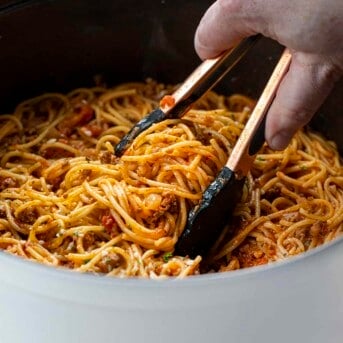 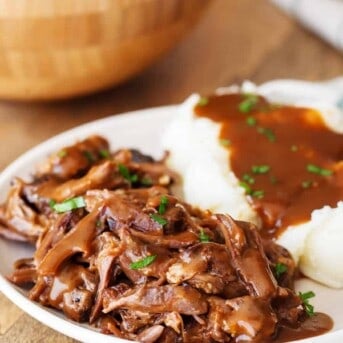 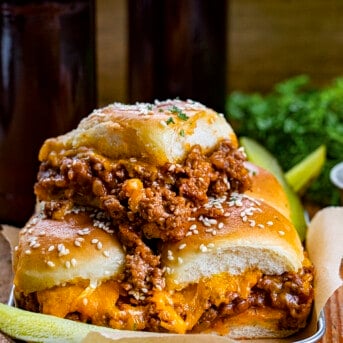 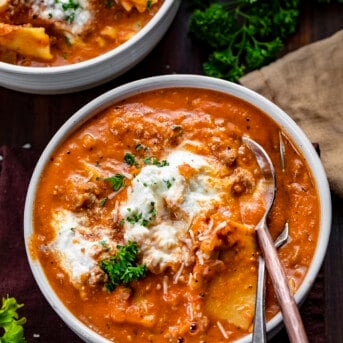 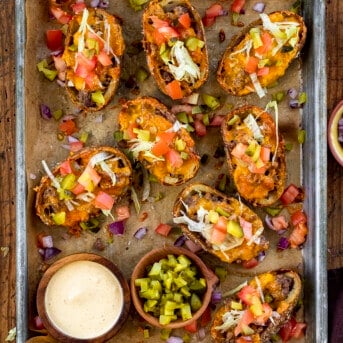